SmartMetric, Inc. (OTCQB: SMME): reports fraud losses worldwide reached $27.85 billion in 2018 and are projected to rise to $35.67 billion in five years and $40.63 billion in 10 years according to The Nilson Report, the leading global card and mobile payments trade publication.

“It has been long rumored that credit and debit cards will be replaced by other forms of payment but the reality is that credit and debit cards remain the most favored format for point of sale non-cash payments. Further it is being projected by industry analysts that this dominance in payments will continue going forward with a staggering $71,593 Trillion in transaction value by 2027,” said today SmartMetric’s President and CEO, Chaya Hendrick.

SMME has embedded a fully functional fingerprint scanner inside the standard chip-based credit and debit card. It allows the card to be locked and only able to be used following the legitimate cardholder touching the sensor on the card’s surface triggering a sub second fingerprint scan and match with the users pre-stored fingerprint stored inside the card.

SMME’s Biometric security used to activate the credit/debit card provides a much more enhanced level of security beyond the simple four-digit PIN. This enhanced security represents a major advance in the protection of cardholders and card issuing banks alike.

The current manufacturing capacity of the SmartMetric biometric credit/debit card is more than 1 million cards a month.

An independent research company has projected that estimated biometric credit/debit cards worldwide over the next few years will exceed 500 million cards. According to industry figures, over 9 billion credit/debit chip-based cards have been issued globally.

SMME is a USA based company with sales and marketing partnerships in Latin America, Europe the United States. Engineering of the biometric card electronics is done in-house and is the owned intellectual property of the company.

SmartMetric, Inc. engages in the development of miniature electronic systems and software. Its product includes fingerprint sensor debit cards. The company was founded by Chaya Coleena Hendrick on December 18, 2002 and is headquartered in Las Vegas, NV.

SmartMetric, Inc. is a technology engineering company that has developed miniature electronic systems and software for use in the field of Biometric identification and validation for the payments, security access and identity validation sectors.
​
SmartMetric, Inc. is registered in the State of Nevada. Based in the United States, it has research and development centers in Buenos Aires, Palo Alto and Tel-Aviv.

Director & VP Marketing – SmartMetric Inc.: Ms. Ryba has been a director of SmartMetric since April, 2006, and brings to SmartMetric her more than 16 years of experience in the credit card industry, with significant experience in promotions, business development and Smartcard technolgy, including customer brand loyalty programs. Ms. Ryba was a promotion director at Hearst Publishing from 2002 through 2005. Prior to that position, between 2001 and 2004 Ms. Ryba was a consultant at Stratus Rewards Credit Cards, where she was instrumental in launching the Visa Luxury credit card, where points were redeemable on private jets. Between 2000 and 2001, Ms. Ryba worked as a Marketing Consultant for SpaFinder, helping generate new clients and increasing revenues. In 1991 through 1999, Ms. Ryba worked at Master Card where she worked on strategic international marketing efforts. Ms. Ryba holds an M.S. in Marketing from the University of Illinois, and her B.A. in English from the State University of New York at Stony Brook.

Director – Chief Financial Officer – SmartMetric Inc.: Mr. Needleman, CPA, has been the Chief Financial Officer for SmartMetric since July 2004, and offers over 17 years of experience in public accounting.  A 1991 graduate of Florida State University in Tallahassee, Fl, Mr. Needelman began his career in public accounting in Miami, Fl, in 1991.  After working briefly for two different firms in his first year in business, Mr. Needelman founded his own firm in late 1992, where he grew his practice by focusing on outstanding customer service and dedication to the needs of his customers. 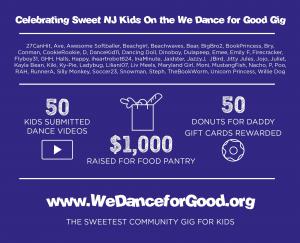 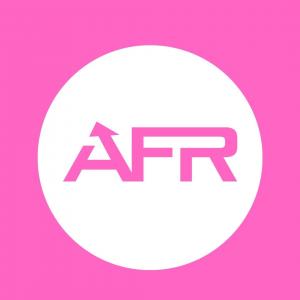 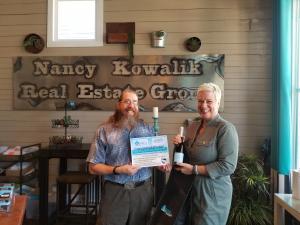 Nancy Kowalik presents Ted Adams with his trip to the shore certificate Tune in to the live drawing on Nancy Kowalik Real Estate Group's Facebook Page June 10 at 2pm… [...] 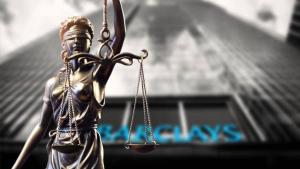